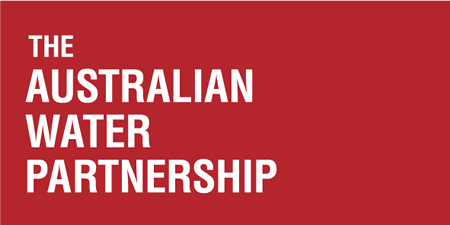 In May 2015, the Department of Foreign Affairs and Trade (DFAT) and eWater Limited established the AWP. DFAT, through the Australian aid and international cooperation program, funded an initial four-year $20 million grant. AWP has proven to be a timely provider of high-quality services and, following an independent Mid Term Review by DFAT, it was approved for a second four-year $24 million grant until June 2023.

Australia has been involved in the Mekong region for over two decades, with DFAT’s Greater Mekong Water Resources Program (GMWRP) – run out of DFAT’s Vientiane Post – a key part of Australia’s support to more equitable, transparent and effective water resources management in the region. At the request of DFAT Post, AWP is managing the new Australia-Mekong Water Facility (AMWF) until June 2023 and supported by a $9.86 million grant which offers a direct government-to-government line of engagement between Australia and countries in the Mekong region.

Through collaborative, trusted partnerships, and leveraging limited available resources, AWP is achieving significant outcomes and continues to grow from strength to strength.